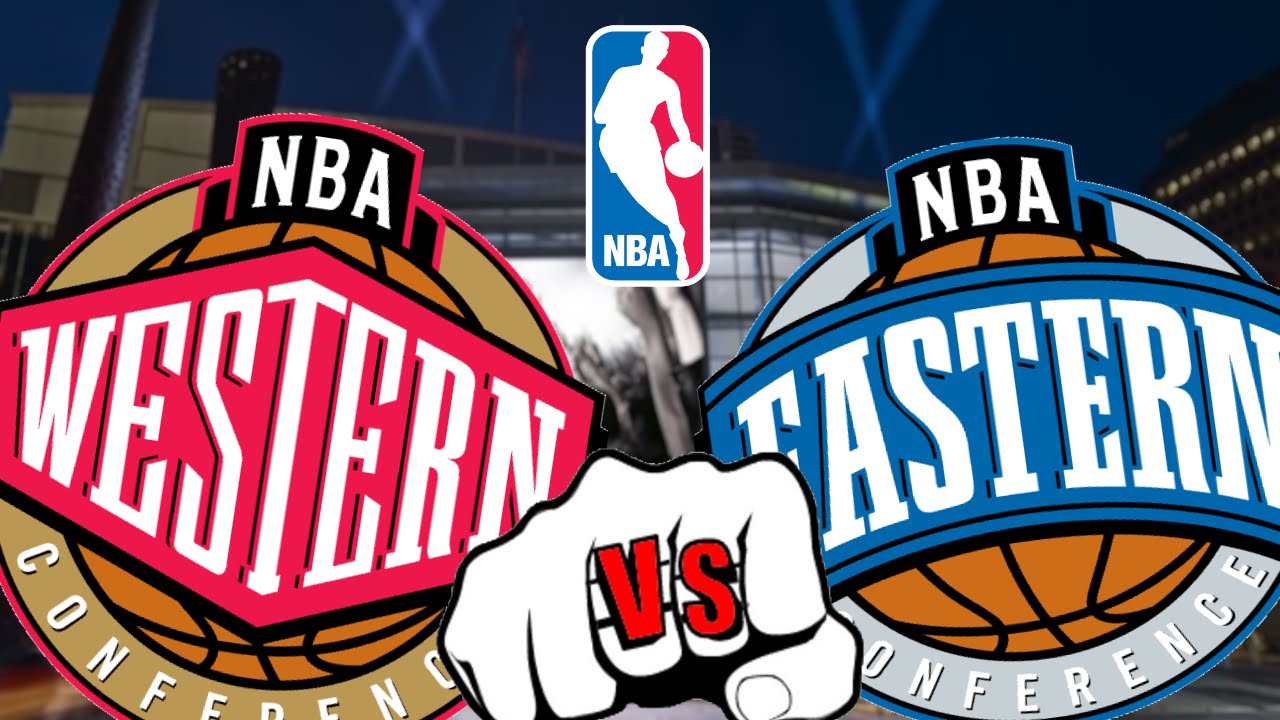 For some readers, this post may no longer be relevant due to the fact that, since the 2017-18 season, the All-Star games will no longer feature East versus West matchups. Instead, in the new format, two captains create their teams by drafting from a pool of players, regardless of conference affiliation.

However, up until the 2016-17 season, the All-Star games were always matchups between East vs West Conference. And I had this wild idea that whichever conference that wins the season’s All-Star game is also the winning conference of the NBA championship playoffs.

As we all know it, All-Star games are more about entertainment than about winning. No player takes the game seriously enough to play all his might and risk getting injured.

However, as frivolous and nonchalant All-Star games are, I thought they might reflect the overall difference in strengths between teams in the Eastern Conference vs. those in the West.

There have been many articles and studies that demonstrated this cross-conference imbalance in talents, such as these:

So I decided to test this idea: Whichever conference that wins the All-Star game would also go on to win the NBA playoffs championship.

I thought it was very interesting to see how such a simplistic model can predict the correct playoffs champion conference 60% of the times.

Of course, this method is no longer applicable due to the aforementioned new All-Star game format. However, it does serve as a reminder to consider East-vs-West talent difference when making predictions.

Predict winning teams in the Playoffs