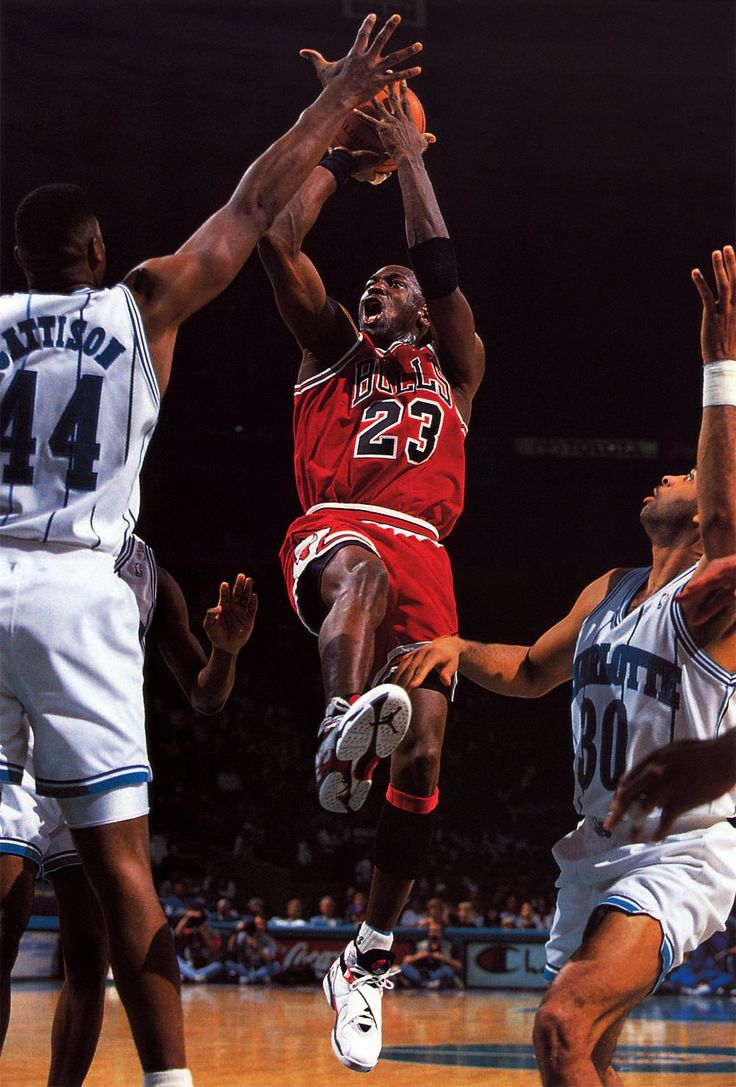 This post extracts the top 50 scoring seasons since 1981, the introduction of the 3-point line. This new mechanic undoubtedly changed the way players score, but how do the top scorers actually differ? You can view an interactive set of these plots here. It has mouseover effects, filtering, and highlighting effects containing more information about each player and season.

Looking at the counts of player entries, position, and time periods, we can see a few things:

Things I note in this scatter plot: These two plots show how scoring has changed among the eras. In the modern era, players utilize every kind of mechanic to score. However, what could be extra impressive is how Michael Jordan didn’t shoot the most free throws or 3-pointers, he just scored on two point field goals. This also visualizes the scoring balance of a lot of modern players, particularly James Harden.